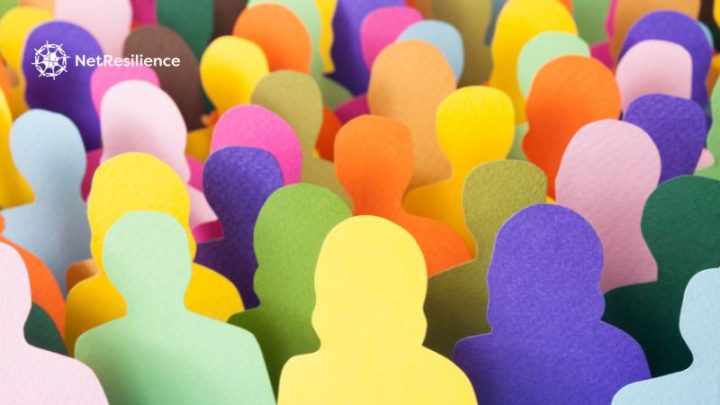 Professor Peter Matanle from the University of Sheffield gives a presentation about depopulation and depopulation processes.

Sign up below and we will send you a participation link to your email.

Localising and Globalising the Socio-Environmental Outcomes of Ageing and Depopulation: Theory and Evidence from Three Countries in Three World Regions.

”This presentation brings together more than two decades of research on ageing and depopulation in the Asia-Pacific region to ask whether or how depopulation is delivering socio-environmental gains – what I call a ’depopulation dividend’. I will first discuss the depopulation problem itself and introduce the idea of a ’depopulation dividend’, and then present research on national and sub-national depopulation processes in three countries in three world regions, beginning with demographic and environmental change in Japan. Following that I will introduce outcomes in Spain and New Zealand. Overall, I present a positive perspective on depopulation – an issue that is usually presented in the negative – and I will localize and globalize Japan’s, Spain’s, and New Zealand’s experiences therein.”

Peter Matanle is a social and cultural geographer. His research interests are on population, environment and development in post-industrial society, focusing in particular on Japan in Pacific Asia. He has published widely on these subjects in books, articles, chapters and media contributions. His most recent project has been investigating employment standards in South Korean listed corporations, working alongside Nomura, Japan’s leading investment bank. A full archive of past publications can be accessed from here.